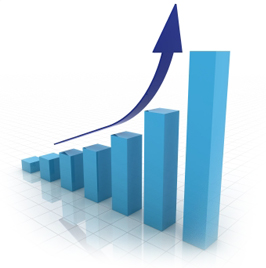 Worldwide shipments of 3D printers (3DPs) priced less than $100,000 will grow 49 percent in 2013 to reach a total of 56,507 units, according to Gartner, Inc.’s first forecast of the less than $100,000 consumer and enterprise 3D printer market. Rapid quality and performance innovations across all 3DP technologies will drive enterprise and consumer demand. Gartner said that shipments will increase further in 2014, growing 75 percent to 98,065 units, followed by a near doubling of unit shipments in 2015.